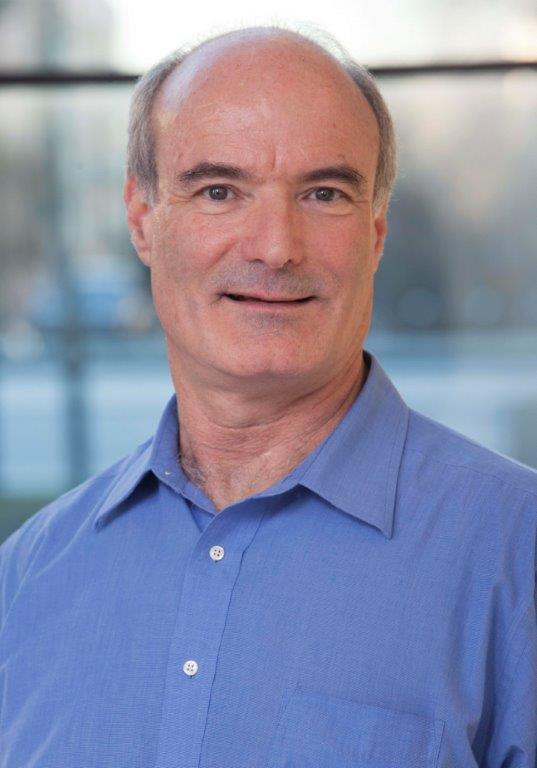 Uniquely among international urban sustainability research centres, Mistra Urban Futures was built around formal partnerships among different urban institutions in various sectors in each of the cities around the world where it worked. Moreover, a key part of its distinctiveness was methodological innovation with diverse forms of transdisciplinary co-production (TD CP) – taken to include co-design and co-creation. Initially this research was undertaken independently by each city team but from 2016, the agenda evolved in two highly innovative dimensions, namely undertaking cross-city comparative urban research using TD CP, and working across scales from the local to the global and vice versa. Hence evolving global sustainability agendas informed its work, while its comparative urban research directly engaged with and fed into the formulation and refinement of those agendas, especially the SDGs and New Urban Agenda. The lecture reflects on these experiences and the Centre’s key lessons and legacies.

David Simon is Professor of Development Geography, Royal Holloway, University of London, and was also Director of Mistra Urban Futures, Gothenburg, Sweden from 2014–2019. A former Rhodes Scholar, he specialises in cities, climate change and sustainability, and the relationships between theory, policy and practice, on all of which he has published extensively. At Mistra Urban Futures, he led the pioneering methodological research on comparative transdisciplinary co-production. His extensive experience includes sub-Saharan Africa, South and Southeast Asia, the UK, Sweden and USA. His most recent books are Rethinking Sustainable Cities: Accessible, green and fair (Policy Press, 2016), Urban Planet (Cambridge Univ. Press, 2018), Holocaust Escapees and Global Development: Hidden histories (Zed Books, 2019), Key Thinkers on Development (2nd ed., Routledge, 2019) and Comparative Urban Research from Theory to Practice: Co-production for sustainability (Policy Press, 2020).

Lecture in the framework of the lecture series ‚Science and Citizens meet Challenges of Sustainability‘ and the ‚Certificate in Sustainability and Social Innovation‘.